Showing 6 out of 24 sermons The Simple Message of the Gosp

"Now, brothers, I want to remind you of the gospel I preached to you, which you received, and in which you stand firm. By this gospel you are saved, if you hold firmly to the word I preached to you. Otherwise, you have believed in vain. (1Co 15:1-2)" The Rise of Solomon

“And your servant is in the midst of your people whom you have chosen, a great people, too many to be numbered or counted for multitude. Give your servant therefore an understanding mind to govern your people, that I may discern between good and evil, for who is able to govern this your great people?” (1Ki 3:8-9)" The Meaning of the Lord's Supper

“Mat 26:29; "I tell you I will not drink again of this fruit of the vine until that day when I drink it new with you in my Father's kingdom.” " The Significance of the Birth of Christ

“And the angel said to her, “Do not be afraid, Mary, for you have found favor with God. And behold, you will conceive in your womb and bear a son, and you shall call his name Jesus. He will be great and will be called the Son of the Most High. And the Lord God will give to him the throne of his father David, and he will reign over the house of Jacob forever, and of his kingdom there will be no end.” (Luk 1:30-33) "

The Search for Happiness

“You are the light of the world. A city set on a hill cannot be hidden. Nor do people light a lamp and put it under a basket, but on a stand, and it gives light to all in the house. In the same way, let your light shine before others, so that they may see your good works and give glory to your Father who is in heaven. (Mat 5:14-16) "

1 Corithians 2:1,2; And I, when I came to you, brothers, did not come proclaiming to you the testimony of God with lofty speech or wisdom. For I decided to know nothing among you except Jesus Christ and him crucified."

An Attitude of Gratitude

Luke 17:11-19; "As he was on his way to Jerusalem, he was passing along the borders of Samaria and Galilee. As he entered into a certain village, ten men who were lepers met him, who stood at a distance. They lifted up their voices, saying, “Jesus, Master, have mercy on us!” When he saw them, he said to them, “Go and show yourselves to the priests.” As they went, they were cleansed. One of them, when he saw that he was healed, turned back, glorifying God with a loud voice. He fell on his face at Jesus’ feet, giving him thanks; and he was a Samaritan...." 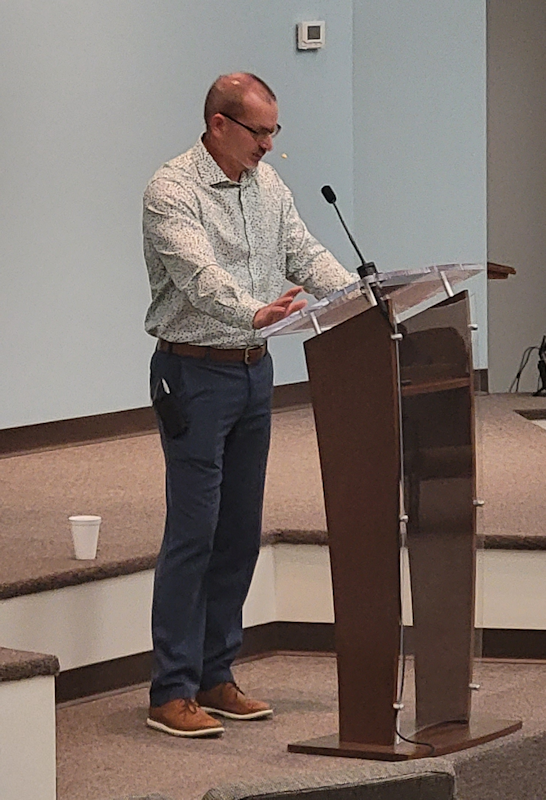 Abel and the Life of Faith

Hebrews 11:4; "Because Abel had faith, he offered God a better sacrifice than Cain did. God was pleased with him and his gift, and even though Abel is now dead, his faith still speaks for him."

Genesis 1:26-28; "God said, "Now we will make humans, and they will be like us. We will let them rule the fish, the birds, and all other living creatures." So God created humans to be like himself; he made men and women. God gave them his blessing and said: Have a lot of children! Fill the earth with people and bring it under your control. Rule over the fish in the ocean, the birds in the sky, and every animal on the earth." James 1:5-7 "If any of you need wisdom, you should ask God, and it will be given to you. God is generous and won't correct you for asking.But when you ask for something, you must have faith and not doubt. Anyone who doubts is like an ocean wave tossed around in a storm.  (7)  If you are that kind of person, you can't make up your mind, and you surely can't be trusted. So don't expect the Lord to give you anything at all. Speak the Word in Truth

TiMOTHY 4:16; ” Be careful about the way you live and about what you teach. Keep on doing this, and you will save not only yourself, but the people who hear you.”

Mat 7:13-14  "Go in through the narrow gate, because the gate is wide and the road is spacious that leads to destruction, and many people are entering by it. How narrow is the gate and how constricted is the road that leads to life, and there aren't many people who find it!" 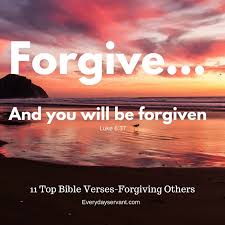 Come and worship with us